Patrick Maliha & Comedy on the Verge 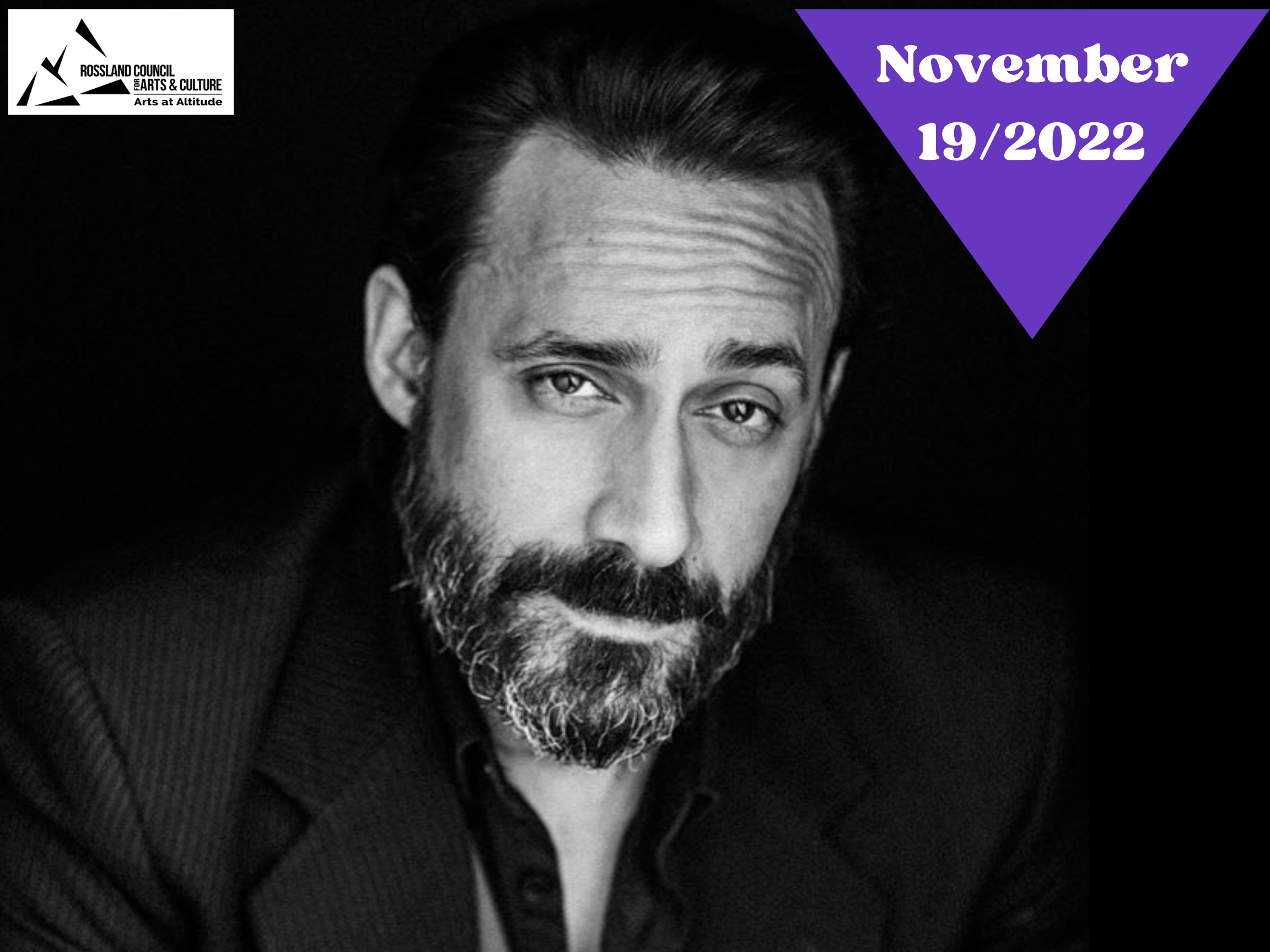 A part of the Performance Series

Comedian Patrick Maliha, voted Vancouver’s Best Stand-up Comedian 2021, will be headlining a comedic evening with a couple of Comedy on the Verge artists. Patrick Maliha’s comedy style has been described as Ray Romano meets a 21st Century Don Rickles. Patrick has comedy specials on CTV, CBC and The Comedy Network, he holds the world record for most impressions in under a minute and is a writer for the top-rated Netflix show, “Mystery Science Theatre 3000”.

Note: all online tickets have a $2 processing fee to offset PayPal charges